A recent editorial in the British Medical Journal (BMJ), written by researchers from the University of Oxford, has called for food labels to list trans fats as well as cholesterol and saturated fat.

Trans fats (or trans fatty acids) are a type of unsaturated fatty acid. They occur naturally in small amounts in foods produced from ruminant animals e.g. milk, beef and lamb. However, most of the trans fatty acids in the diet are produced during the process of partial hydrogenation (hardening) of vegetable oils into semi-solid fats. They are therefore found in hard margarines, partially hydrogenated cooking oils, and in some bakery products, fried foods, and other processed foods that are made using these.

However, in this recent review it is only trans fatty acids produced during the hardening of vegetable oils that are found to be harmful to health. The public health implications of consuming trans fatty acids from ruminant products are considered to be relatively limited.

Over the last decade, population intakes of trans fatty acids in the UK fell and are now, on average, well below the recommended 2% of total energy set by the Department of Health in 1991, at 1.2% of energy (Henderson et al. 2003). This is not to say that intakes of trans fatty acids are not still a problem, and dietary advice states that those individuals who are in the top end of the distribution of intake should still make efforts to reduce their intakes.

Currently, trans fatty acids in foods are labelled in the USA, but not in the UK and Europe. The UK Food Standards Agency (FSA) is in favour of the revision of the European directive that governs the content and format of food labels so that trans fatty acids are labelled. This should enable consumers to make better food choices with regard to heart health (Clarke & Lewington 2006).

Recognising the adverse health effects of trans fatty acids, many food manufacturers and retailers have been systematically removing them from their products in recent years. For example, they have been absent for some time from major brands of margarine and other fat spreads, which are now manufactured using a different technique. Also, many companies now have guidelines in place that are resulting in reformulation and reduction or elimination of trans fatty acids in products where they have in the past been found, such as snack products, fried products and baked goods. Consequently, the vast majority of savoury biscuits and crisps produced in the UK do not contain partially hydrogenated oils. Similarly, changes are being made to the way bakery products are manufactured. For example, a leading European manufacturer of major brands of biscuits, cakes and snacks has recently announced that these are now made without partially hydrogenated vegetable oils, a transition that began in 2004. Alongside these changes, the manufacturer has also reported a cut in the amount of saturates. It is clear that a major technical challenge in achieving such changes is to avoid simply exchanging trans fatty acids for saturated fatty acids, which also have damaging health effects.

It is important to note that intake may have changed in the light of reformulation of foods that has taken place over the past six years in the UK, as referred to earlier. Furthermore, the average intake of trans fatty acids is lower in the UK than in the USA (where legislation has now been introduced). However, this does not mean there is room for complacency, as the intake in some sectors of the population is known to be higher than recommended.

Questions 8-13: Complete the sentences below. Choose NO MORE THAN THREE WORDS from the passage.

9 In food manufacture, the majority of trans fatty acids are created when are solidified.

10 The likelihood of a person developing is increased by trans fatty acid consumption.

11 In the UK, the established a limit for the safe daily consumption of trans fatty acids.

13 Consumption of trans fatty acids in is now higher than in the UK. 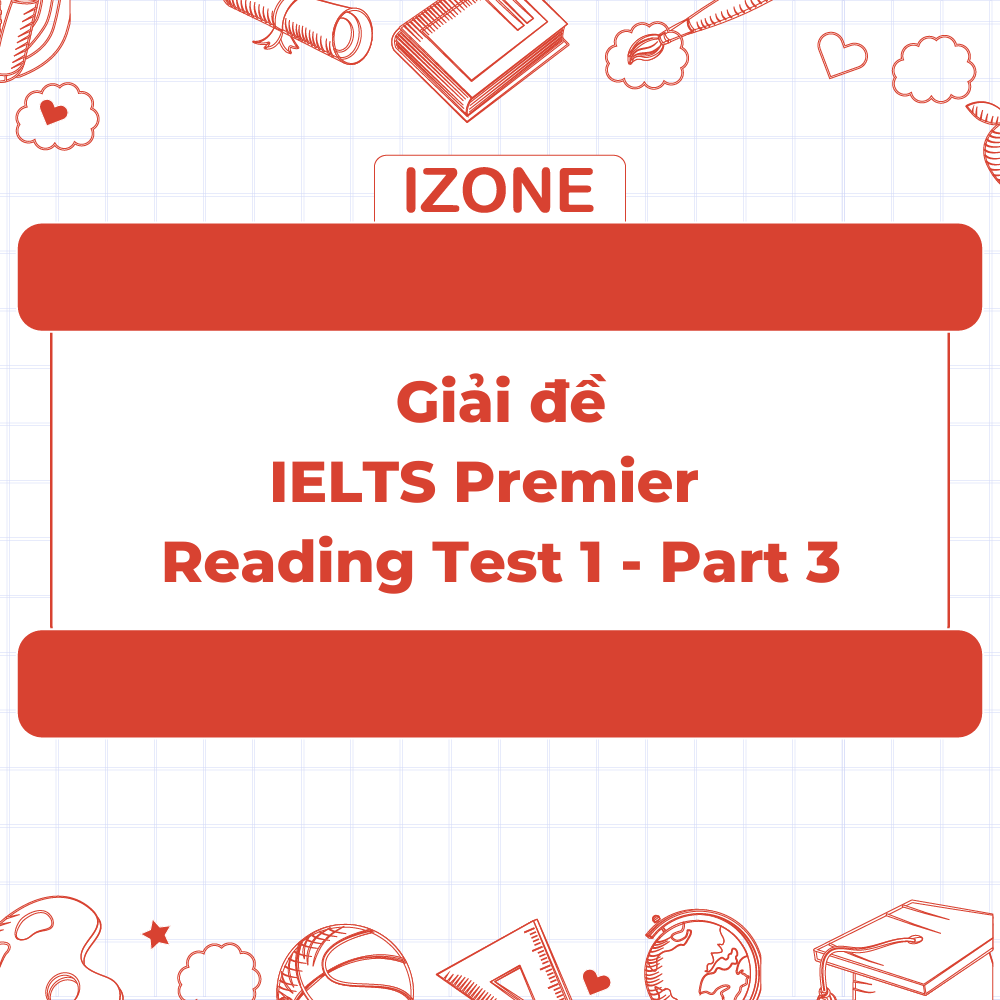 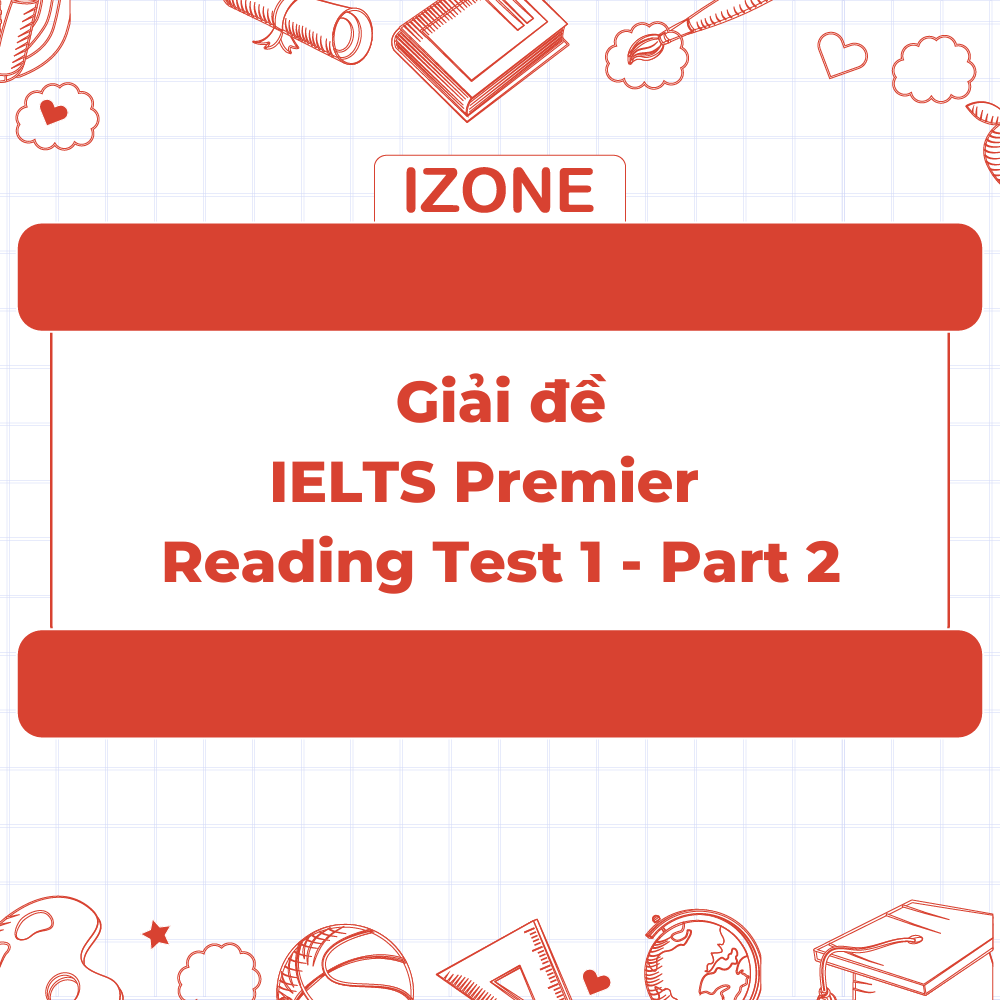 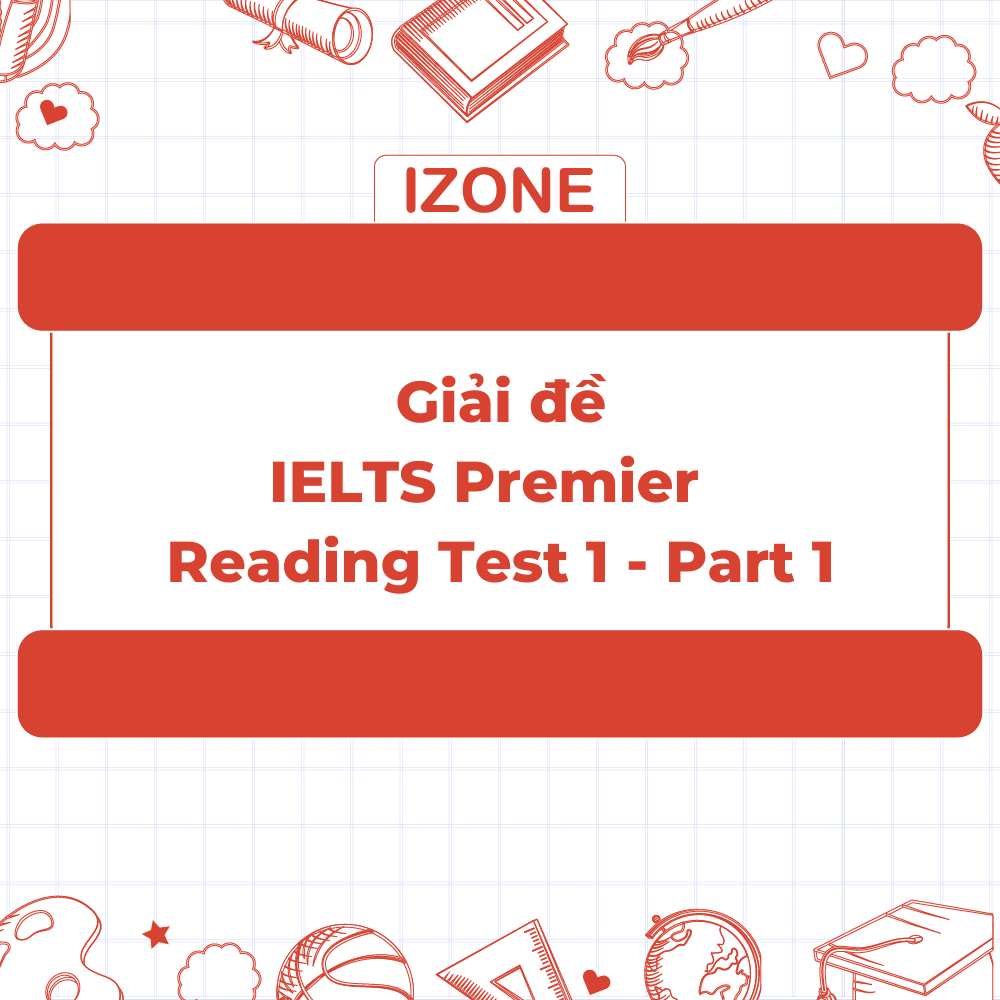 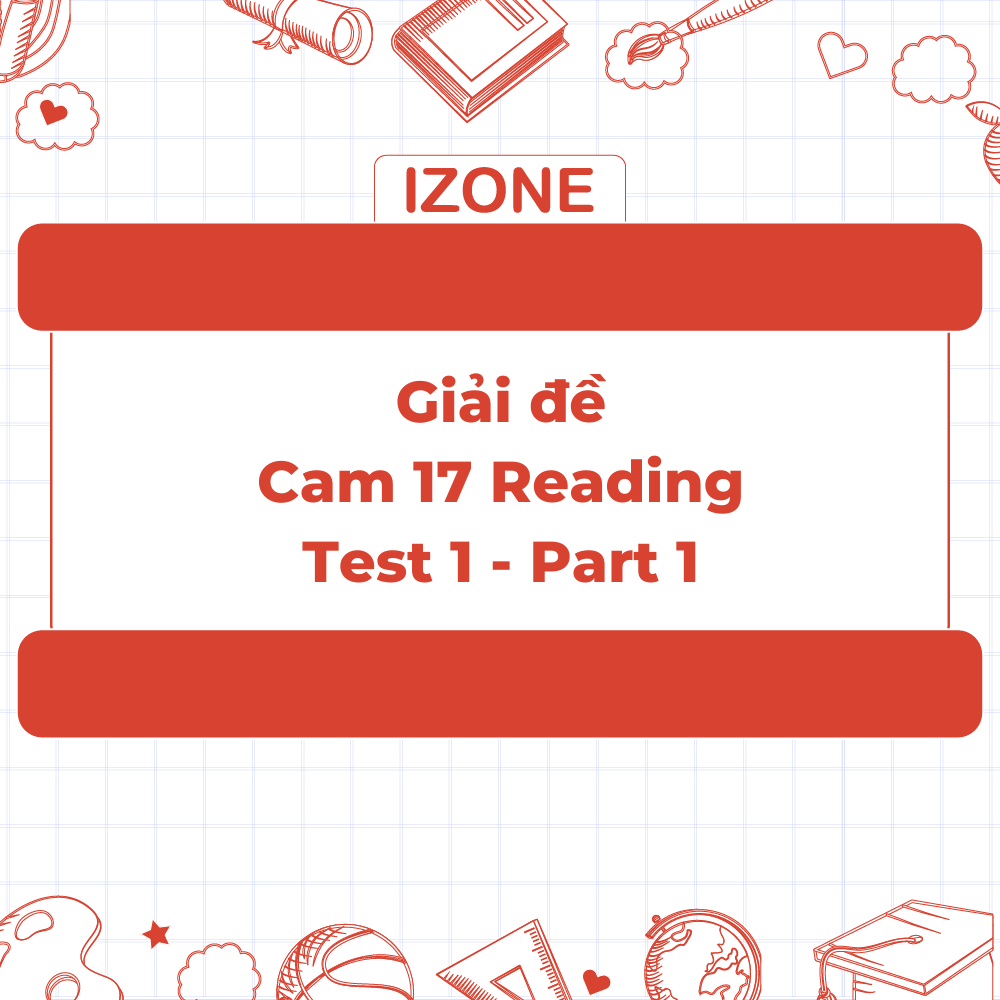