1. Where is your hometown?

Well, I was born and raised in Hanoi which is one of the biggest cities in Vietnam. It is located in the northern region of Vietnam. You know, Hanoi is a bustling city with a complex history and a rich culture. It also has amazing food and the people are very friendly too.

2. Would you prefer to live somewhere else?

I want to visit the countryside to get closer to nature and soak up fresh air every morning but I don’t want to live there my whole life. To be honest, I am kind of a city person and I love the hustle and bustle of the city. It is very convenient and fun living in a big city.

3. Does your hometown have a lot of tourists?

the capital of: thủ đô của

all over the city: khắp thành phố

Definitely yes. Ha Noi is the capital of Vietnam and is famous for its history and culture. The historic attractions and museums here attract millions of tourists every year. There are many street vendors and restaurants that serve authentic and flavorful food all over the city.

What is special about it?

everywhere that you look: mọi nơi

the rest of my life: đến hết cuộc đời

My hometown is the city of Hanoi. Hanoi is the capital of Vietnam and the country’s second-largest city. Hanoi’s now the country’s center of economy, politics and culture. Hanoi’s also well known for the typical tropical climate with four seasons. The scenery in Hanoi in fall is very romantic, which attracts many tourists during that time of the year.

In Hanoi, food is everywhere that you look and it is an important part of the livelihoods of many locals. Street food can be found on the main streets of Hanoi. Not only is the food flavorful but it is also affordable. For me that is the most wonderful thing about living in Hanoi

Living in Hanoi is a great experience. Hanoi is growing faster than ever before and there are many new buildings being put up everywhere. It’s got a great economic situation with an increasing number of chain stores and a developed education system. Though there are some environmental concerns, the growth of the city is positive for most of the people in Hanoi because their lives are getting much more convenient than ever before

I love Hanoi because I was born and raised here. Everything is so familiar and charming to me. The people here are very polite and friendly too. All things considered, it’s a great city to live in and I plan to stay here for the rest of my life 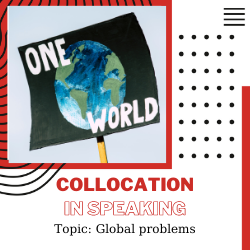 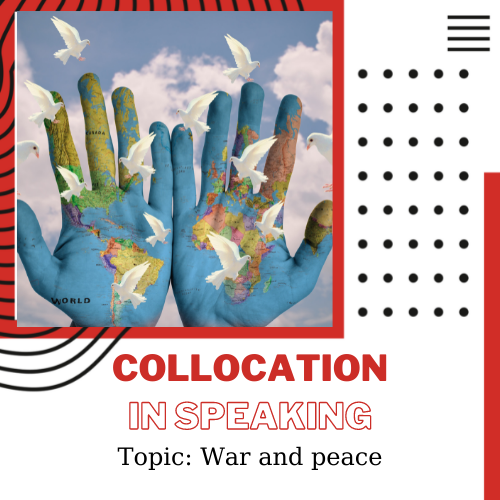 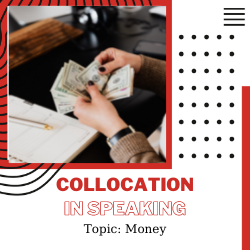